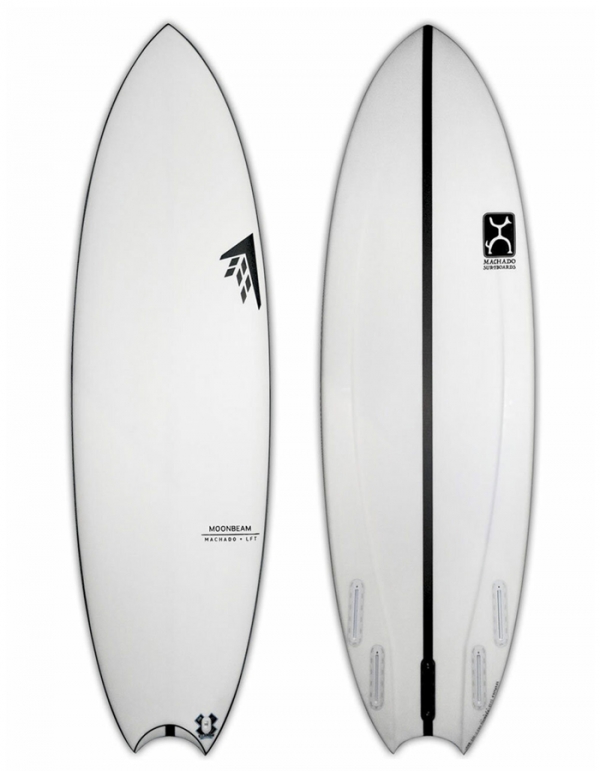 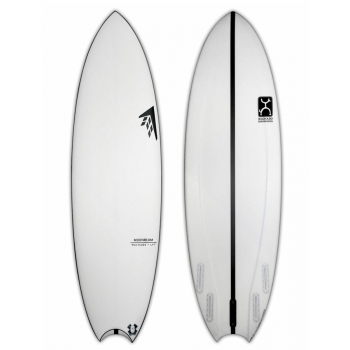 
You have chosen:
Quantity 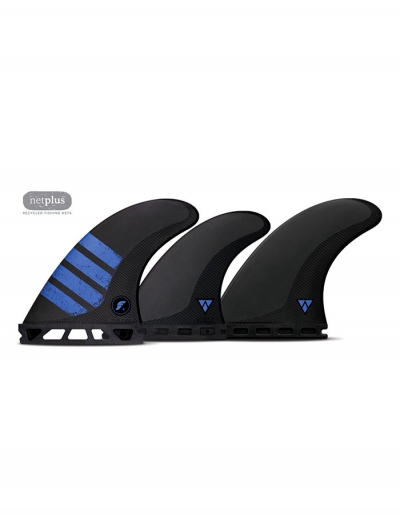 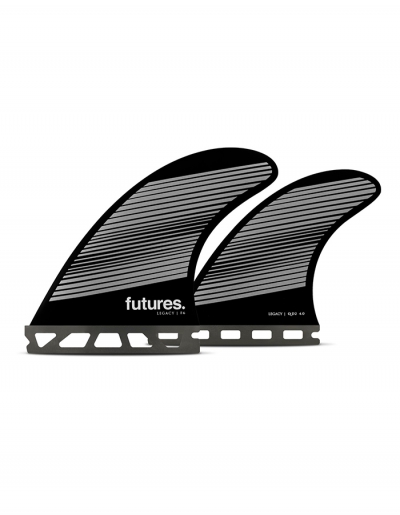 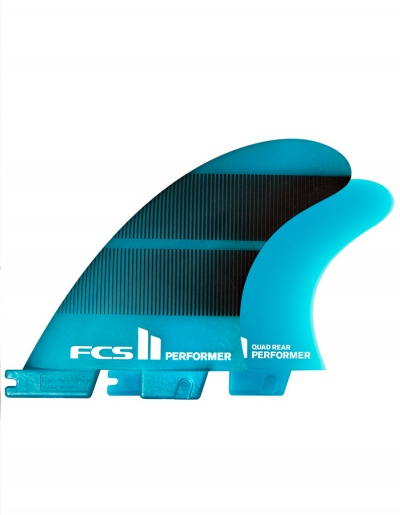 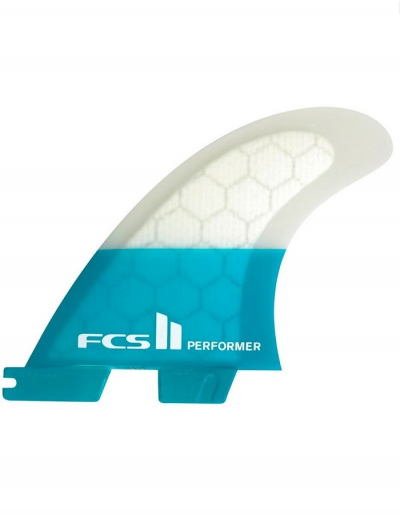 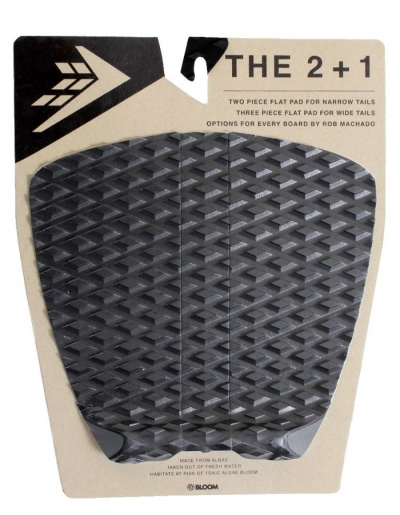 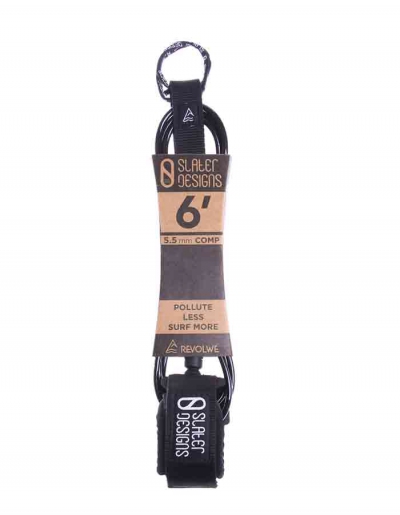 Rob Machado designed this LFT shape while thinking of small, and weak waves; “The kind of waves I ride a lot here in San Diego, or an average day in Japan.” he says.

Anyone who is familiar with The Midas will notice the Moonbeam’s similar nose template.

Why is it similar? “I gave the Moonbeam a nice and wide nose, like The Midas for skatiness in small waves.” says Rob. But his ever present place in surfing illustrates the importance of surfing up and down in the pocket. To allow that on the Moonbeam, Rob raised the nose rocker above what you’d expect in a small wave design, creating an opportunity to cut sharp angles on the Moon- beam without hanging up the nose.

Fans of performance surfing will appreciate the high tail rocker as well, creating a feeling under foot almost as responsive in regards to quick direction changes as The Midas is.

When deciding between this shape and The Midas, most surfers should consider that the Moonbeam will generate forward speed more easily and feel most at home in smaller waves where it cre- ates its own speed easily. The Midas, however, will feel most natu- ral in rounder waves where it easily controls the speed that pow- erful waves provide.

“The Moonbeam is meant to go fast and have fun” says Rob.

Like every shape Rob is surfing in 2018, The Moonbeam has Rob’s Board Eat Board concave built into its hull - this is Rob’s uncom- mon approach to enhancing speed without losing responsiveness, and it draws much intrigue on surf shop racks. 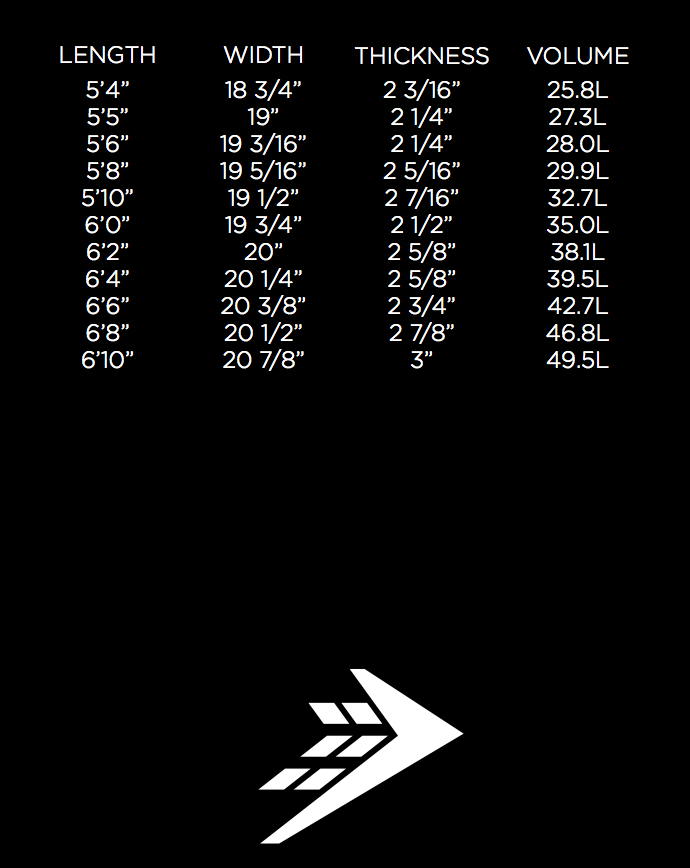 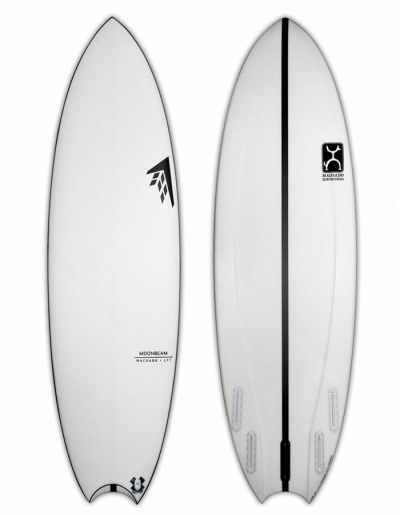